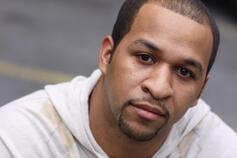 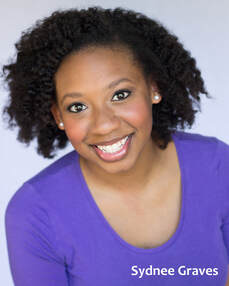 SYDNEE S. GRAVES (Nanny, She/Her) is overjoyed to be performing again, and is excited to be making her Firehouse debut! Previous RVA credits include Polkadots: The Cool Kids Musical (Ms. Square/Mama Square), Harriett Tubman and the Underground Railroad the Musical (Sister/Mom), as well as traveling with the Children’s tour at Virginia Repertory Theater. Sydnee would like to thank her family and friends for their constant love and support. 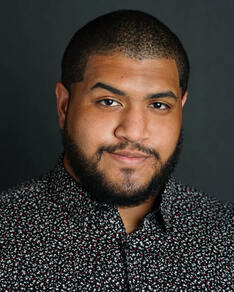 ALVAN BOLLING II (Ditcher) graduated in Spring 2021 from Virginia Commonwealth University with his Bachelor of Arts in Theatre Performance. Along with acting on the stage, Alvan is also a voice actor making guest appearances on various podcasts, and can be heard regularly playing various roles on the SCP Archives podcast, as well as his own Horror podcast that he produces & edits himself — The Ghost Light Theater — which can be found anywhere podcasts are heard! He has also performed on stages across Virginia, in productions such as: Monty Python’s Spamalot as Sir Galahad (Little Theatre of VA Beach), Jekyll & Hyde as Gabriel John Utterson (Williamsburg Players), The Mystery of Edwin Drood as Throttle/Ensemble (Swift Creek Mill Theatre), and the touring company of Buffalo Soldier (VA Repertory Theatre). Most recently, Alvan was the Male Swing for VA Rep’s It’s a Wonderful Life: A Live Radio Play, understudying all 4 male roles, and actually performed on 6 occasions in the role of Freddie Filmore! He is now proud to play a part in shining a light on this buried piece of American History in Gabriel. Lastly, he wishes to send Love to his parents, best friends, dog, and especially those currently struggling through any kind of personal hardship, and hopes this performance will provide a few hours of needed escape. Visit: alvanthe2nd.com 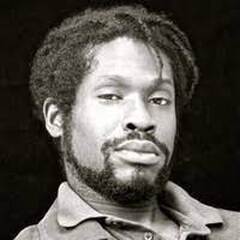 KEYDRON DUNN (Ben, Billy) hails from Snow Hill NC. Achieved a BA in Drama from UNCG. He recently featured on stage in the one act festival “War in Pieces” and the RVA Baroque’s Opera “Julie,  Monster.”  He thanks Firehouse, RVABaroque, and St. Paul’s episcopal; organizations that have been dilag about safety and bringing service and art to our community. spread the news and please continue to support these organizations. Bless you for coming and stay safe. 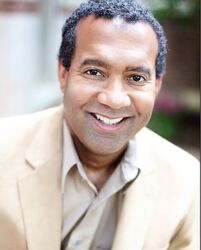 J. RON FLEMING, JR. (Martin, Cowley) has performed on many local stages. He first started Acting as part of Ernie McClintock’s, “Jazz Actors Theatre”. He has performed at Barksdale Theater and Mystery Dinner Playhouse, Theatre IV and The Modlin Center at University of Richmond. As a founding member of Jazz Actors Theatre, he performed in five August Wilson plays. “Avery” in “The Piano Lesson”, “Troy and Bono in Fences, “Floyed ‘School Boy’ Barton” in “Seven Guitars”, Fielding in “Jitney” and “Sterling in “Two Trains Running”. “The Valet” in “The Blacks”. “Hodman” in Miss Ever’s Boys. He as also played in other venues, “Grant Wiggins” in “ A Lesson Before Dying”, “Hewlett” in “The African Company Presents Richard The III”, “Bigelow” in “Coming of the Hurricane “Martin Luther King” in “The Meeting”. He was previously seen at Fire House as, “The ‘Sheppard’ in “Odepus Rex”. His previous Musicals include, “Guys and Dolls as, ‘Nicely-Nicely Johnson’ ”, “Pa and Grady” in “The Color Purple” and “ Multiple Males Characters in “Crowns”. 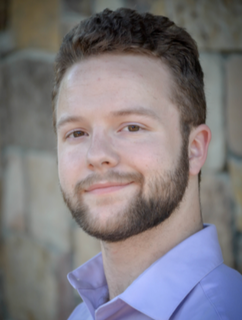 ​ MICHAEL MCMULLEN (Thomas) is very excited to join Firehouse Theater in the role of Thomas Prosser for their world premiere production of Gabriel!  After graduating with a B.S. in Theater with a focus in performance from Radford University, he started his professional career in the role of Durdles for Swift Creek Mill’s The Mystery of Edwin Drood in 2019. After a lengthy (and necessary) pandemic delay, you may have seen him as the titular character in Yes And’s live Cover to Cover performance of The Rocky Horror Picture Show, and he is very excited to perform live for the incredible Richmond audience again!   Michael is also an avid geology nut and outdoor lover, who enjoys taking hikes all over the state and telling anyone who will listen about the various rock formations.  Michael would like to thank the entire cast, production team, and orchestra for their amazing work and commitment, as well as his family for their continued love and support.
LESLIE OWENS-HARRINGTON (Choreographer/Director,SDC) A Native of St. Louis Missouri, with a BS from Howard University, Washington, DC., is a seasoned choreographer with theatre, theme park, AMC and HBO movie credits and over 30yrs experience.  She is a member of SDC, Stage Directors and Choreographers and former Artistic Director/Owner of a dance studio. A few of her musical theater credits include,  DreamGirls, Anything Goes, The Wizard of Oz, Cinderella, Godspell, You’re A Goodman Charlie Brown, and Peter Pan .  Mrs. Harrington’s Choreographer/Director credits include; Once on This Island, Smokey Joe’s Café, Blues in the Night, Ragtime, Hairspray, Joseph and the Amazing Technicolor Dreamcoat, to name a few.  Leslie is thankful for the many Phoebe and Richmond Theatre Critic Circle Awards for Best Choreography and/or Musical, a few include: Once On This Island, Music Man, Color Purple, Dirty Rotten Scoundrels, Peter Pan, Beehive, All Night Strutt, They’re Playing Our Song, and Caroline or Change.  God has Blessed her with a supportive family, and number 1 fan, Dr. Gary Harrington, her husband!

DENNIS BOWE (Assistant Stage Manager) is excited to be part of a Firehouse production. He has been involved in multiple shows at Mills E. Godwin High School such as INTO THE WOODS as sound board operator, and ALMOST MAINE as technical director. He is grateful to the entire Gabriel cast and crew for this valuable learning opportunity.

KENNEDY SHAHAN (Assistant Stage Manager) is a Cinema student at Virginia Commonwealth University and is very happy to be involved in the work-study program at Firehouse! Though she has seen many productions at Firehouse, this is her first time working on one, and she’s so grateful that it was Gabriel. She has previously worked in the scenic and advertising departments at Riverbend High School in the productions of ANNE OF GREEN GABLES, LEND ME A TENOR, and CLUE. She would like the cast and crew of Gabriel to know how much she has learned and gained from working with them, and that they will always hold a place in her heart. She would like to specifically thank the rest of the Stage Management team for being her little family for the last few months, the Writing team for creating such an amazing, powerful, and important musical, and her boyfriend, Talon, for picking her up from every late-night rehearsal.